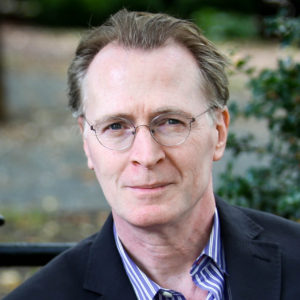 The Johann Fust Library Foundation is honored to present Stephen Ives as our featured speaker at this year’s Annual Benefit. Tickets are $350, and seating is limited. All tickets are sponsorship level which includes an invitation to a Sponsors’ Reception at a private home immediately after Stephen’s presentation. There is a limited number of seats, so scroll down to reserve your place today or call the Library Foundation office at 941-964-0211.

Over the course of his three decade career, Emmy Award winning writer and director Stephen Ives has established himself as one of the nation’s leading documentary filmmakers. His landmark series The West was one of the most-watched PBS programs of all time.

In 1987, Ives began a decade-long collaboration with Ken Burns as a co-producer of a history of the United States Congress and a consulting producer on the groundbreaking series The Civil War and Baseball. After the premiere of The West, Ives produced a profile of the Cornerstone Theater Company, which aired on HBO in the fall of 1999, and Amato: A Love Affair with Opera, which aired on PBS in 2001 and earned him a nomination from the Directors Guild of America for Outstanding Directorial Achievement.

His profile of 1930s thoroughbred Seabiscuit (American Experience, 2003) won multiple Emmy Awards, and his PBS series Reporting America At War, was described by the Los Angeles Times as “television that matters…a visual document of power and clarity.” His other films for American Experience include Lindbergh, Las Vegas, New Orleans, Kit Carson, Roads to Memphis, Panama Canal, Custer’s Last Stand, Grand Coulee Dam, 1964, Sealab, and The Big Burn.  His writing on the series The Great War received an award from the Writers Guild of America.

We thank our corporate sponsor. 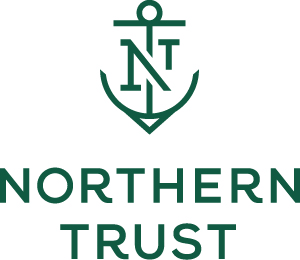