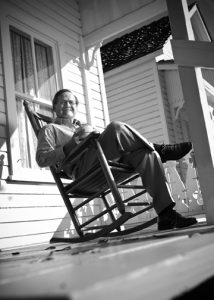 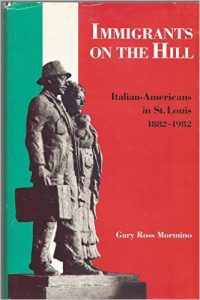 Immigrants on the Hill: Italians in St. Louis
The book was awarded the Howard Marraro Prize for the best book in Italian history. 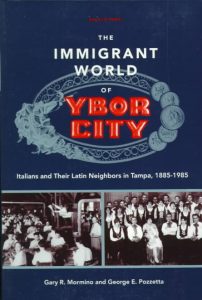 The Immigrant World of Ybor City: Italians and Their Latin Neighbors
Co-authored with George Pozzetta, the book was awarded the Theodore Saloutos prize for the best book in immigration history. 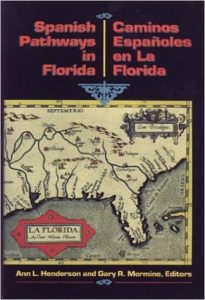 Land of Sunshine, State of Dreams: A Social History of Florida

The book received the Charlton Tebeau prize for the best book in Florida history. In 2007, PBS and WEDU adapted the book into a documentary, The Florida Dream. The documentary received a regional Emmy.

He is presently working on books on Florida & World War II and a history of Florida foodways.

A reception and book signing will follow.
Everyone is welcome to attend this free event.

The Hermitage is a non-profit artist retreat on Manasota Key, Florida. It invites accomplished artist, writers and composers from around the world for residencies in its five historic beach houses (circa 1907) on the Gulf of Mexico.  Artists give free cultural programs in the community during their stays and as a result, Hermitage artists touch thousands of Gulf Coast residents with a level of aesthetic usually only experienced in major urban areas.  Among the The Hermitage artists and writers have been Pulitzer Prize, Emmy, Tony, Grammy, MacArthur Genius Award winners, and more.  Sign up for emails about frequent free cultural programs at  www.HermitageArtistRetreat.org.