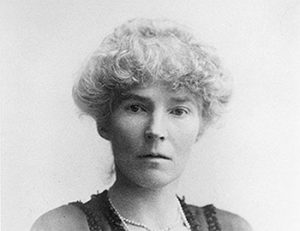 Literary Series
The Documentary:
"Letters from Baghdad" 3/1/18
A Discussion with the Directors 3/2/18 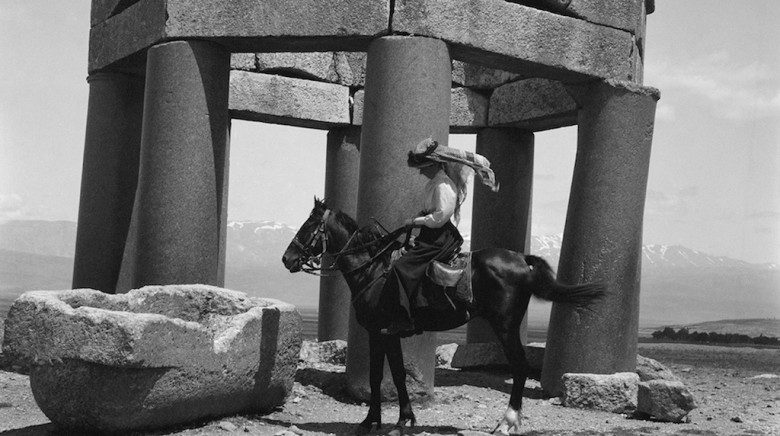 Letters from Baghdad is the story of a true original, Gertrude Bell, sometimes called the “female” Lawrence of Arabia. Voiced and executive produced by Academy award winning actor Tilda Swinton, the documentary tells the dramatic story of this British spy, explorer and political powerhouse.

View the documentary on Thursday, March 1, 2018, and then on Friday, March 2nd, join Boca Grande’s Jane Geniesse as she interviews and facilitates a discussion with the two inspired filmmakers, Sabine Krayenbühl and Zeva Oelbaum.

To learn more about “Letters from Baghdad” and the talented team that brought this compelling story to the screen, visit the website: www.lettersfrombaghdadthemovie.com.